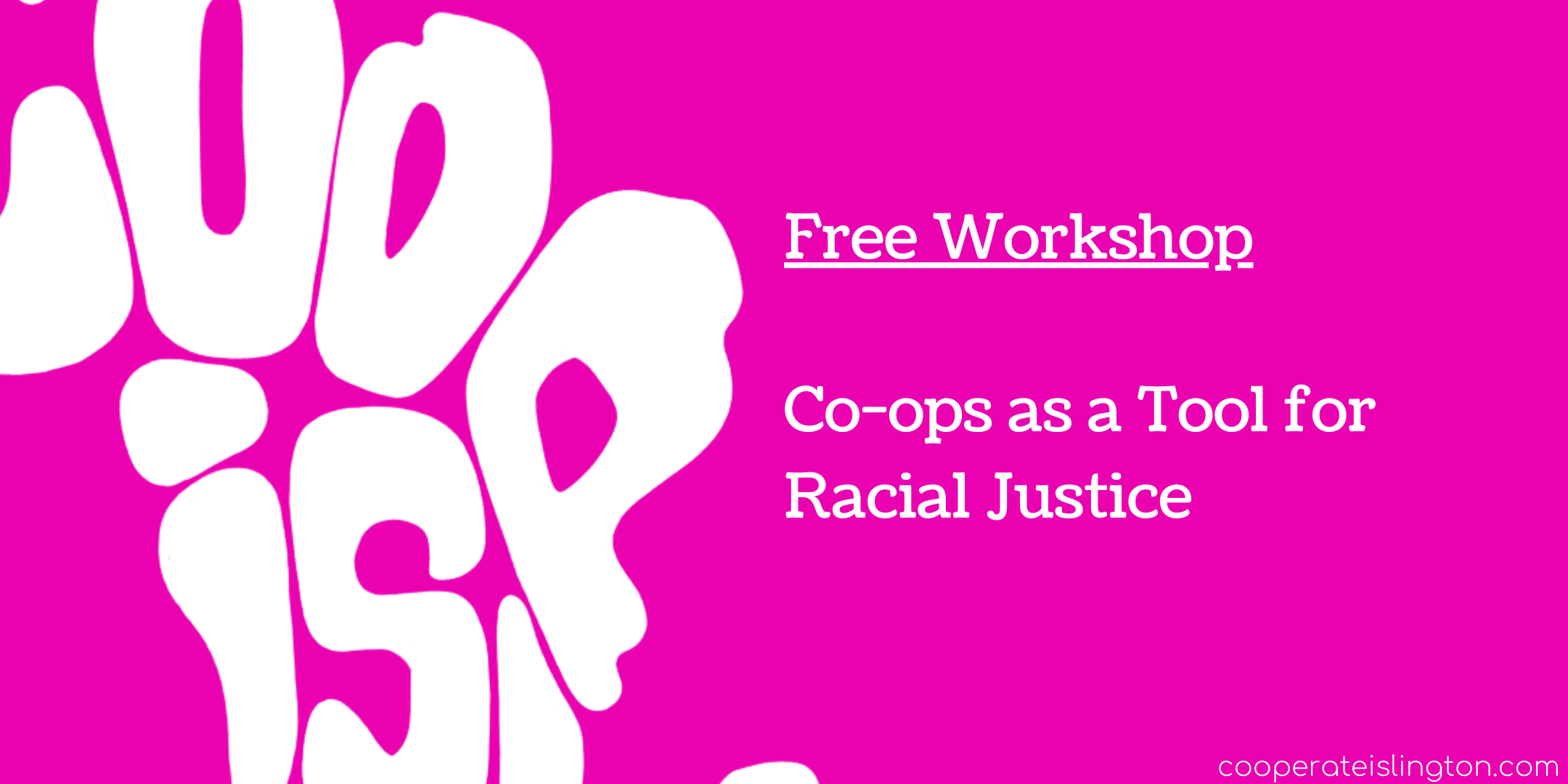 This workshop will explore the legacy of cooperative development as a political and economic strategy that builds a racially just economy.

Cooperatives have a rich history and legacy in communities of colour in the UK, with the first cooperatives being formed by the Windrush generation. This workshop led by Decolonising Economics will explore this legacy of cooperative development as a political and economic strategy that supports the aims of building a racial justice economy.

By the end of this course participants will:

Decolonising Economics is led by Nonhlanhla Makuyana and Guppi Kaur Bola, a small collective working to build a solidarity economy movement that is rooted in racial justice principles. Our work is inspired by a long history of resistance by BPOC communities who have been building alternatives to the extractive capitalist economy. The collective emerged as a response to the white dominant culture and practice of mainstream “new economy” organisations in the UK. We seek to transform the practices and culture of the new economy movement towards just transition principles, alongside an investment in the leadership of BPOC communities.

Previous What Do You Value? From Daily Grind to Working with Purpose Next Starting a Community Food Co-op
Share Article 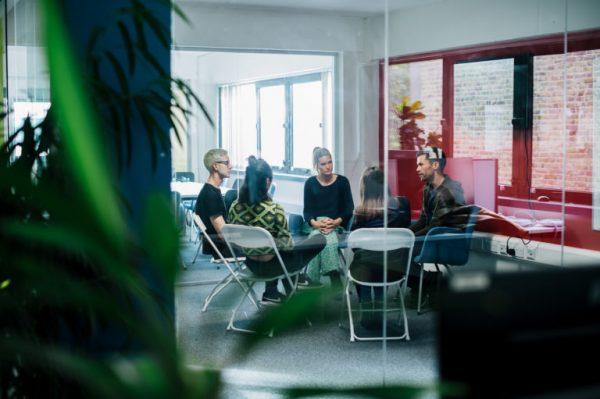 Meetings & how to not waste everybody’s time 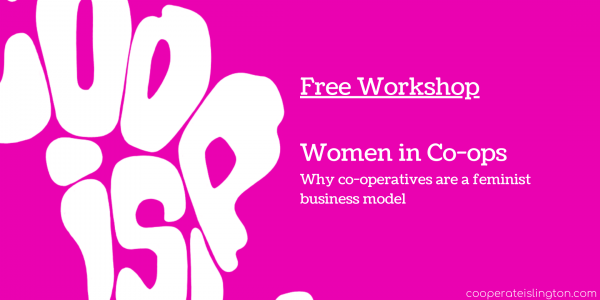 Women in Coops: Why co-operatives are a feminist business model